The Department, founded by Andrzej Paczkowski and now led by Andrzej Friszke, engages in studies of political institutions of the Polish People’s Republic (PRL), especially Polish United Workers Party (PZPR) and security apparatus, as well as social behaviour, in particular formation of the opposition and civil resistance. Research also focuses on history of political emigration after 1945 and its impact on the developments in the country. In recent years two projects have been carried out: a) Political and social aspects of the functioning of the security apparatus under the communist system and b) Solidarity and institutions of power – systemic crisis and transformation. Methodologically, our scholars rely on extensive archive queries and interviews with actors under study.

The Department has published series of documents on PRL history and numerous individual monographs on the origins of the Polish systemic transformation, including ‘Centre of power in Poland 1948-1970’, ‘Political emigration 1945-1989’, ‘Solidarity – organizational structures and social movement’. These monographs constitute a fundamental contribution to the existing scholarship on Polish post-war history. Our work has been widely translated into English (see for example The Spring Will Be Ours by A. Paczkowski or Rebellious Satellite Poland 1956 by P. Machcewicz), German and Ukrainian.

The Political Parties Archive constitutes an inherent part of the Department and furthers research on Polish political scene after 1989.

Wojciech Łysek is a political scientist, assistant professor at the Institute of... 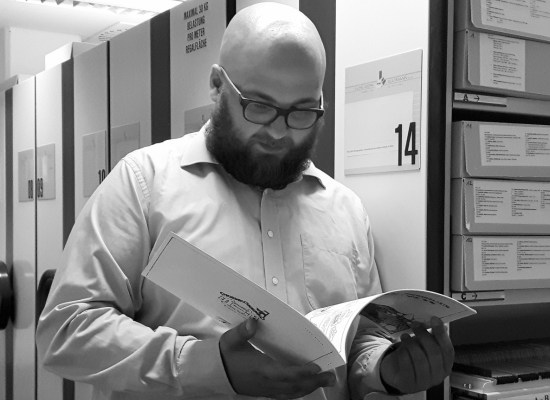 Research interests History of Poland 1944-1989 Democratic opposition in the Polish... 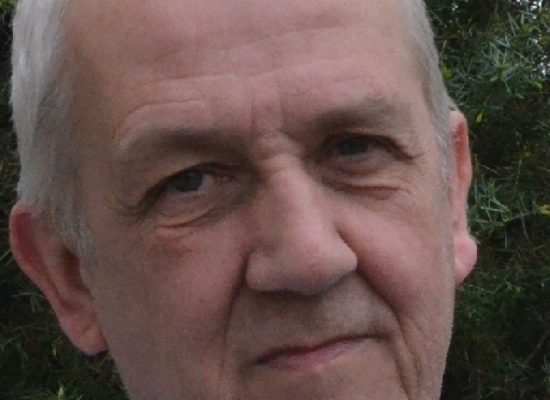 Research interests Political history of Poland after 1945 History of opposition under...
Department of Recent Political History 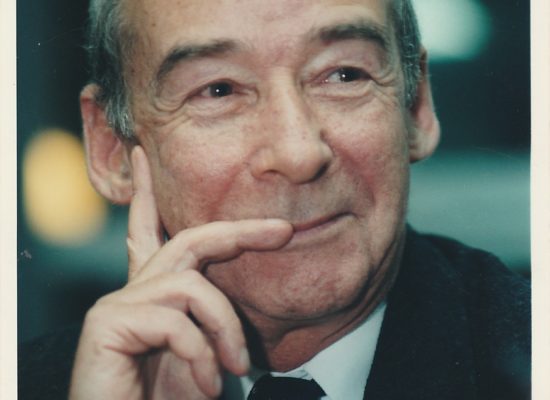 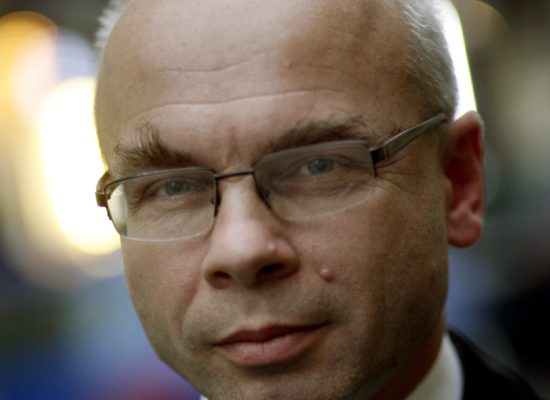 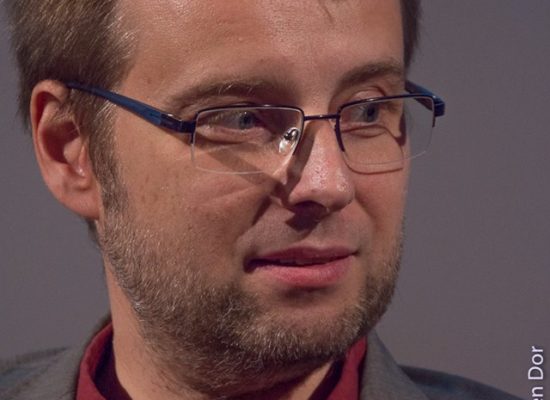 Department of Research on International Organizations and Global Security

Research interests Social and political history of Poland after 1944 History of security... 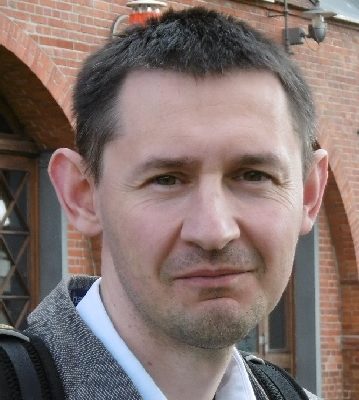 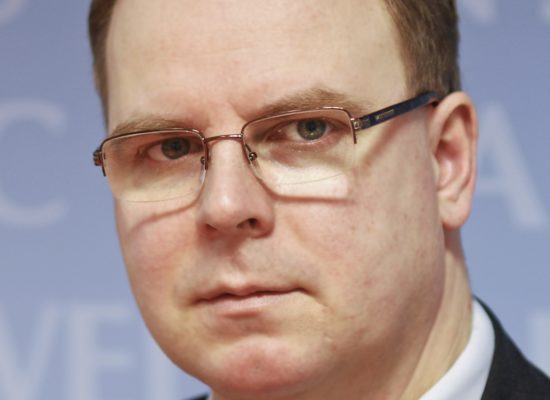