Since the year 2004 the Department of European Studies carries out research on the European integration process, while simultaneously looking at the wider context of globalization and the emerging multipolar world order. Particular emphasis is put on origins and development of the European Union as well as Polish-EU relations.

In the years 2012-2016 our research focused around 2 major projects: 1) EU perspectives in the multipolar world and 2) Euro-regions.

Our work is of interdisciplinary and multidimensional character, featuring both theoretical and empirical research. We use various paradigms, theories and approaches, including structural realism, liberalism, constructivism, theory of hegemonic cycles, geopolitics and rational choice. We also rely on historical and statistical analysis, while privileging comparative research.

Our objective is to analyze contemporary phenomena and processes accompanying European integration and their impact on the European Union – a key actor at the international area. Moreover, we search for patterns guiding integration and disintegration in Europe in an effort to formulate new theoretical approaches to study European Union in the XXI century. Finally, research carried out in the Department contributes to the formulation of the Polish foreign (European) policy. 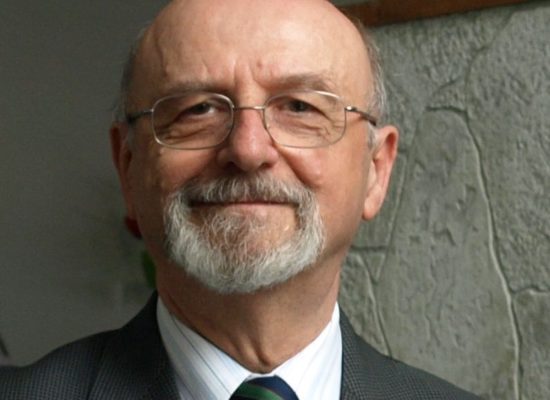 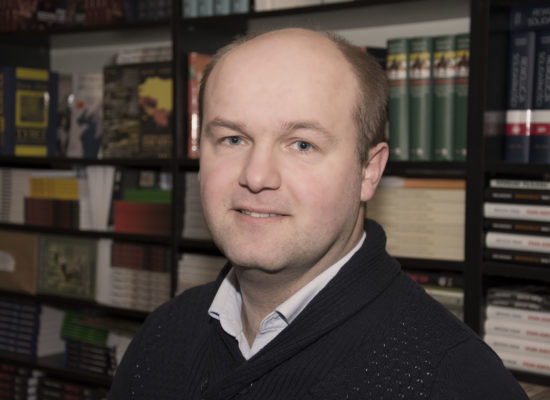 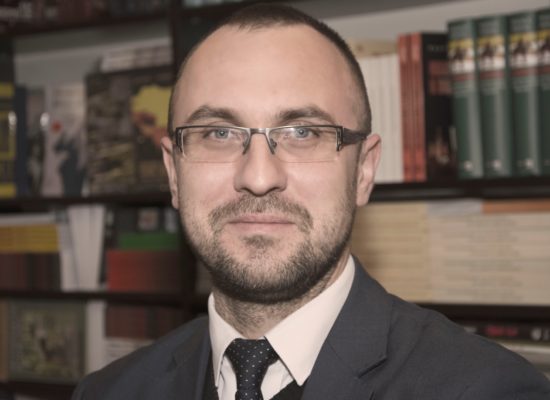 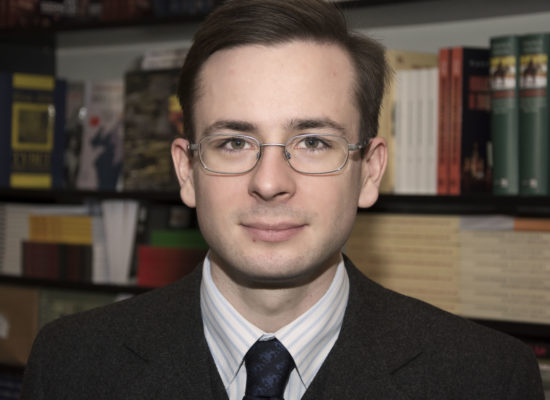