According to prof. Wojciech Roszkowski, the concept of Central and Eastern Europe is subject to various interpretations and, in fact, there is no consent to its geographical and political scope, the more so as the variability of the scope of this concept over time can also be noticed. According to the definition adopted by the Department, this area includes the countries “from between”, i.e. between Russia and Germany, which basically corresponds to the reach of the communist system after 1945. The analysis included countries that were, for a shorter or longer period after World War II, satellites of the USSR, and the European Soviet republics, without Russia.

Regional cooperation has been one of our main research areas for many years. The Department has become one of the leading research centers on the Three Seas Initiative. The research conducted here also covers other forms of regional cooperation, in particular the Visegrad Group.

A separate section of research conducted at the Department, referred to as eastern problems and post-Soviet research, covers a wide spectrum of contemporary and historical issues. The latest publications concern the political thought of Józef Piłsudski, the Polish-Bolshevik war, the Polish independence underground in the Vilnius region of 1939–1950, the national composition of the NKVD apparatuses, historical and contemporary aspects of the separation of Central and Eastern European countries with the Soviets/Russian Federation, and political transformation and foreign policy of post-Soviet Russia.

Among the projects carried out at the Department, the project entitled Big change. The end of our belle epoque, was carried out in 2018–2020. In the book “Direction Targowica”, prof. Wojciech Roszkowski analyzed the rule of PiS and the PO-PSL coalition as an example of a new type of political conflict in Poland, i.e. the symptoms and causes of this conflict and its potential consequences. In the books “The Shattered Mirror” and “Barbarian Rebellion”, the same author attempted a synthetic approach to the spiritual and social causes of the crisis and collapse of Western civilization from the Enlightenment to the present day, which resulted in the demographic and institutional crisis of the European Union, the decline of the role of the West in politics and economy world and an unplanned influx of immigrants. The last two books generated a lot of media interest, discussion and were awarded prizes.

As part of individual research works, the members of the Department focus on the recent history of Poland (Wojciech Roszkowski), the historical policy of the Russian Federation (Wojciech Materski), Poland’s foreign policy after 2004 and regional cooperation (Agnieszka Orzelska-Stączek), Poland’s foreign policy in 1989–1993 and the ‘three Ukrainian revolutions’ after 1991 (Paweł Kowal), non-violence strategy (Paulina Codogni), transformations in the Czech Republic and Slovakia (Paweł Ukielski), the collapse of the USSR and Russian imperialism in the geopolitical context and modernization of Russia (Konrad Świder), the internal scene political Bulgaria (Marzena Czernicka), integral nationalism in Central and Eastern Europe (Marek Wojnar). The Department’s research is based on methods appropriate for modern history and political science; we use primary sources, we conduct extensive archival research and carry out research interviews. 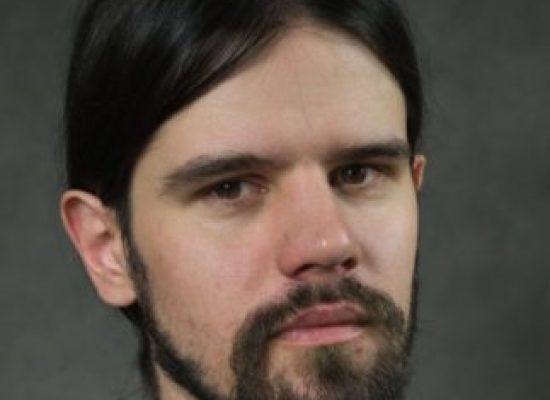 Research interests History of Ukrainian National Movement in the 19th and 20th Centuries... 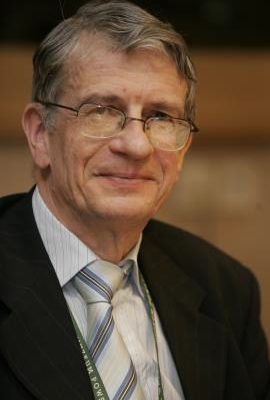 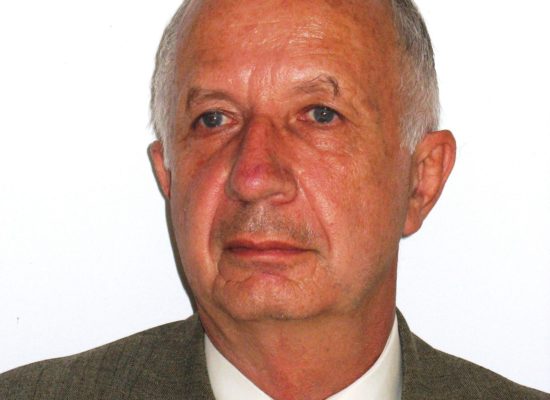 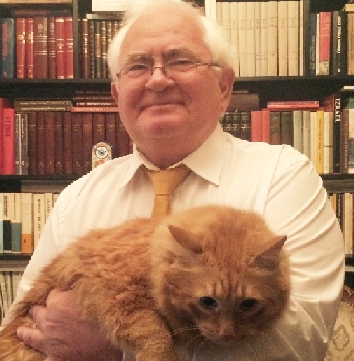 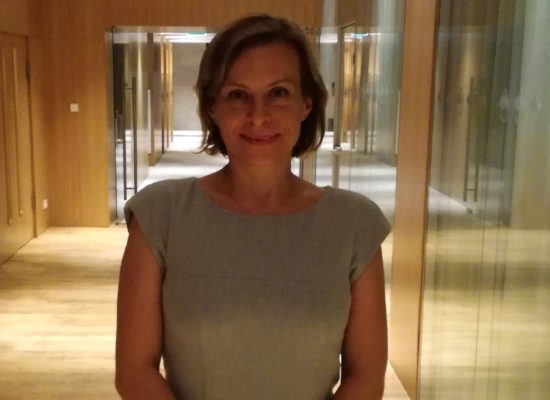 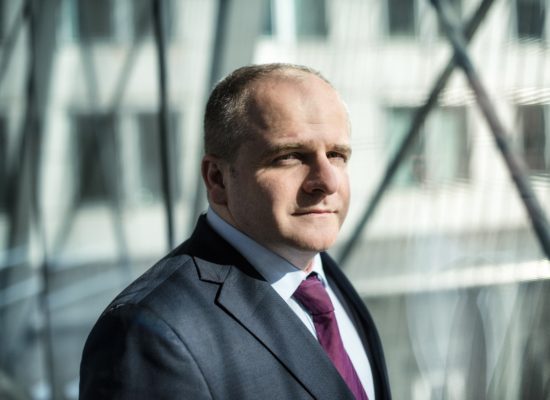 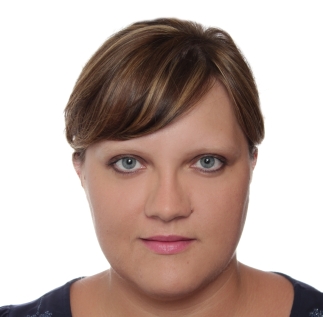 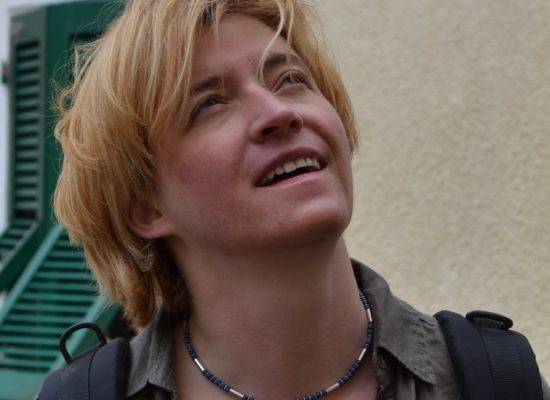 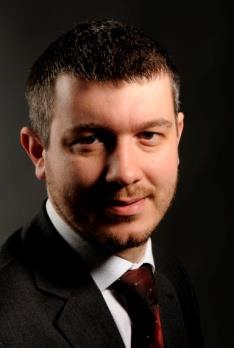